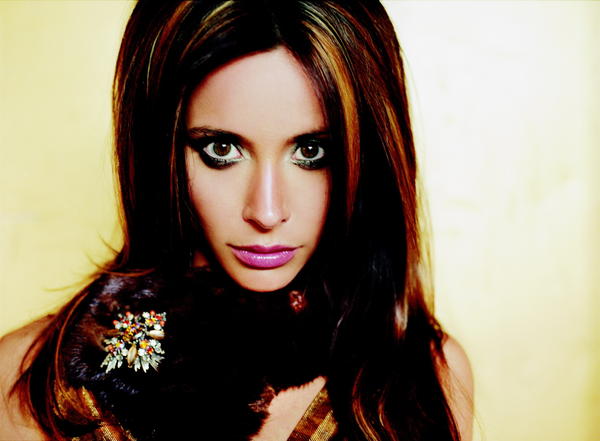 Nerina Pallot is based in England (London, I believe) But for a time she lived in India as a child.

Her fascination with music started pretty early. She’s also been somewhat of an instrument hoarder. She bought herself her first guitar when she was 11.

Nerina went to English boarding school on a scholarship where she played violin and sang opera.

The then went into music school for college and studied classical piano and voice. She was writing songs on both piano and guitar but had given up the violin for the cello.

She later bought a bass on a whim because she thought she’d probably want to learn how to play someday.

She ended up working for a record label while she was recording her first release.She also recorded a song with Delerium, which went to #1 on the UK Club charts.

Now that she’s signed she will have lots of disposable income and will be able to buy all the musical instruments her little heart desires.